View basket “No Gods No Masters: Live in Concert (DVD)” has been added to your basket. 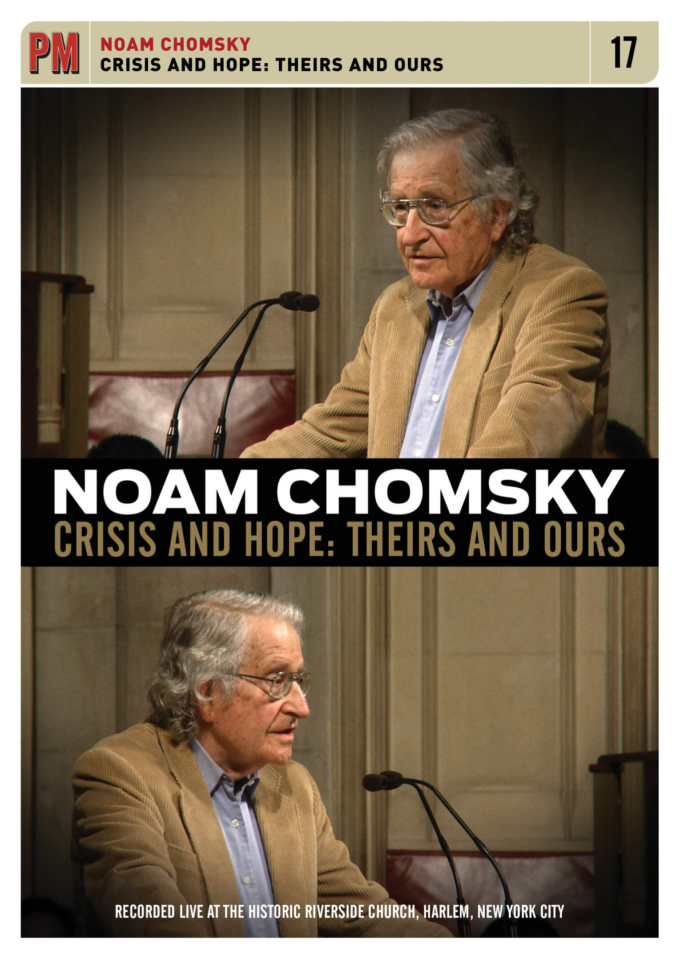