View basket “Get On With It: Live (CD)” has been added to your basket. 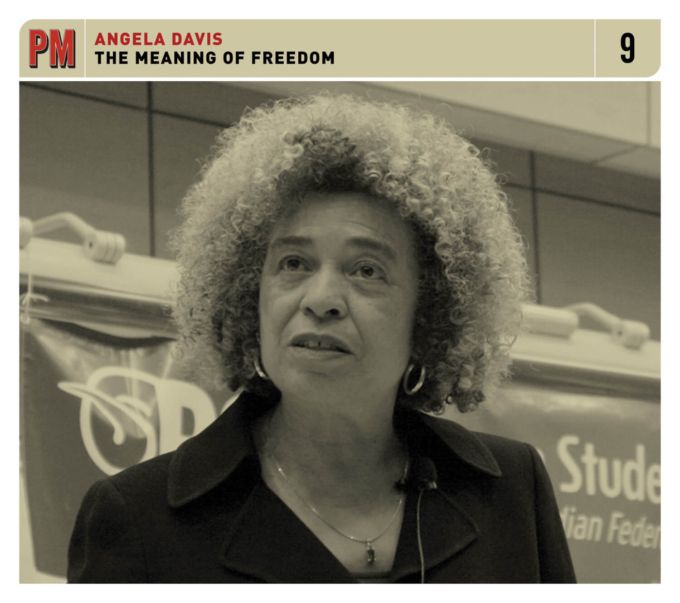