View basket “Working Class History 2021 Wall Calendar” has been added to your basket. 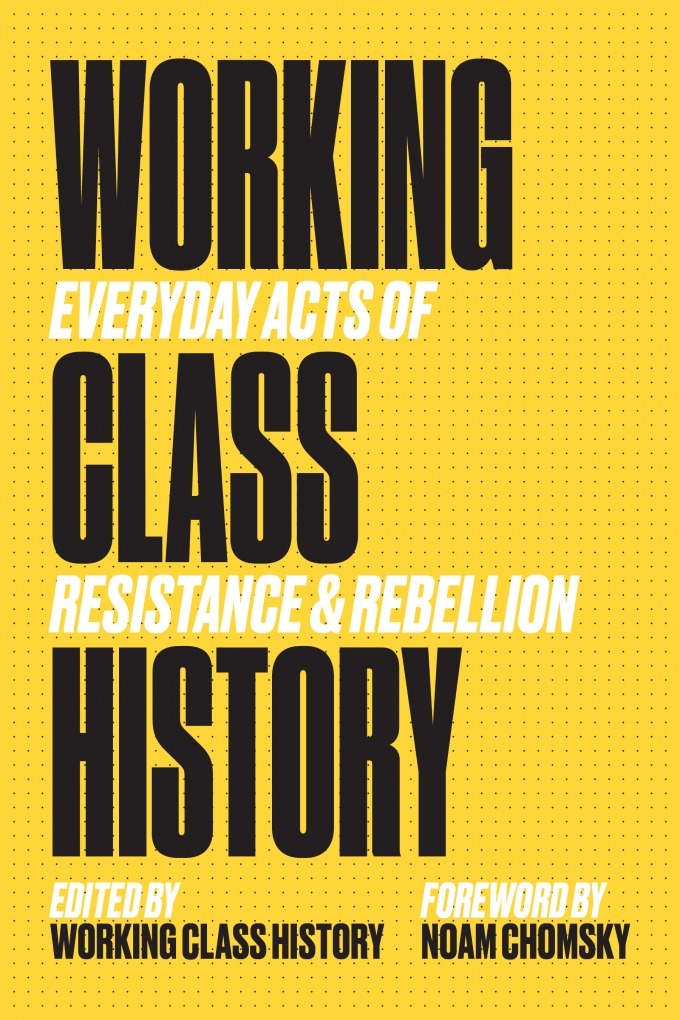 History is not made by kings, politicians, or a few rich individuals—it is made by all of us. From the temples of ancient Egypt to spacecraft orbiting Earth, workers and ordinary people everywhere have walked out, sat down, risen up, and fought back against exploitation, discrimination, colonization, and oppression.

Working Class History presents a distinct selection of people’s history through hundreds of “on this day in history” anniversaries that are as diverse and international as the working class itself. Women, young people, people of color, workers, migrants, Indigenous people, LGBT+ people, disabled people, older people, the unemployed, home workers, and every other part of the working class have organized and taken action that has shaped our world, and improvements in living and working conditions have been won only by years of violent conflict and sacrifice. These everyday acts of resistance and rebellion highlight just some of those who have struggled for a better world and provide lessons and inspiration for those of us fighting in the present. Going day by day, this book paints a picture of how and why the world came to be as it is, how some have tried to change it, and the lengths to which the rich and powerful have gone to maintain and increase their wealth and influence.

This handbook of grassroots movements, curated by the popular Working Class History project, features many hidden histories and untold stories, reinforced with inspiring images, further reading, and a foreword from legendary author and dissident Noam Chomsky.