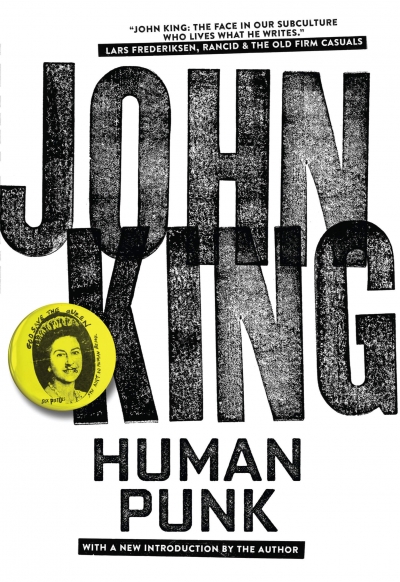 Human Punk is the story of punk, a story of friendship, a story of common bonds and a shared culturedâsticking the boot in, sticking together.

For fifteen-year-old Joe Martin, growing up on the outskirts of West London, the summer of 1977 means punk rock, busy pubs, disco girls, stolen cars, social-club lager, cutthroat Teddy Boys and a job picking cherries with the gypsies. Life is sweet—until he is attacked by a gang of youths and thrown into the Grand Union Canal with his best friend Smiles.

Fast forward to 1988, and Joe is travelling home on the Trans-Siberian Express after three years away, remembering the highs and lows of the intervening years as he comes to terms with tragedy. Fast forward to 2000, and life is sweet once more. Joe is earning a living selling records and fight tickets, playing his favourite 45s as a punk DJ, but when a face from the past steps out of the mist he is forced to relive that night in 1977 and deal with the fallout.

Human Punk is the story of punk, a story of friendship, a story of common bonds and a shared culture—sticking the boot in, sticking together.