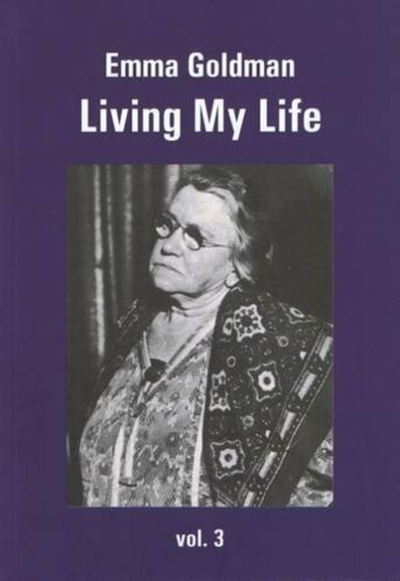 Anarchist and feminist Emma Goldman is one of the towering figures in global radicalism of the late 19th and early 20th centuries. An early advocate of birth control and women’s rights, as well as a dedicated anarchist, she was an important and influential figure in such far-flung events as the Russian Revolution and the Spanish Civil War. Against a dramatic backdrop of political argument, show trials, imprisonment, and tempestuous romances, Goldman chronicles the epoch that she helped shape: the reform movements of the Progressive Era, the early years of and later disillusionment with Lenin’s Bolshevik experiment, and more.