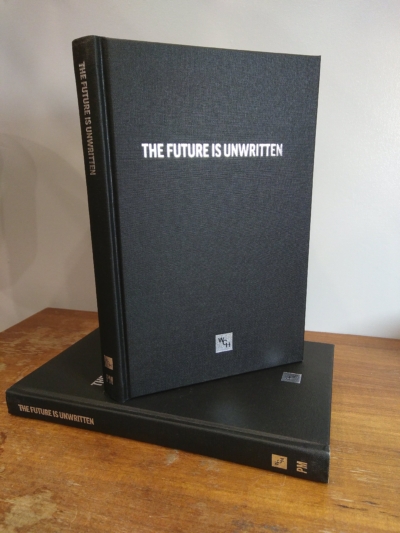 The Future is Unwritten: notebook

A Working Class History journal.
An enduring repository for your thoughts, dreams, and battle plans for collective action.

Founded in 2014, Working Class History is an international collective of worker-activists who launched a social media project and podcast to uncover our collective history of fighting for a better world and promote it to educate and inspire a new generation of activists. They have grown to become the most popular online people’s history project in English, reaching an audience of tens of millions.

Praise for the WCH project: