View basket “Ned Ludd & Queen Mab: Machine-Breaking, Romanticism, and the Several Commons of 1811-12” has been added to your basket. 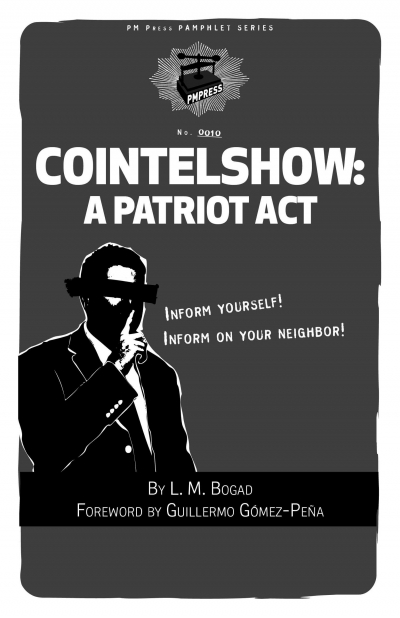