View basket “Prison Round Trip” has been added to your basket. 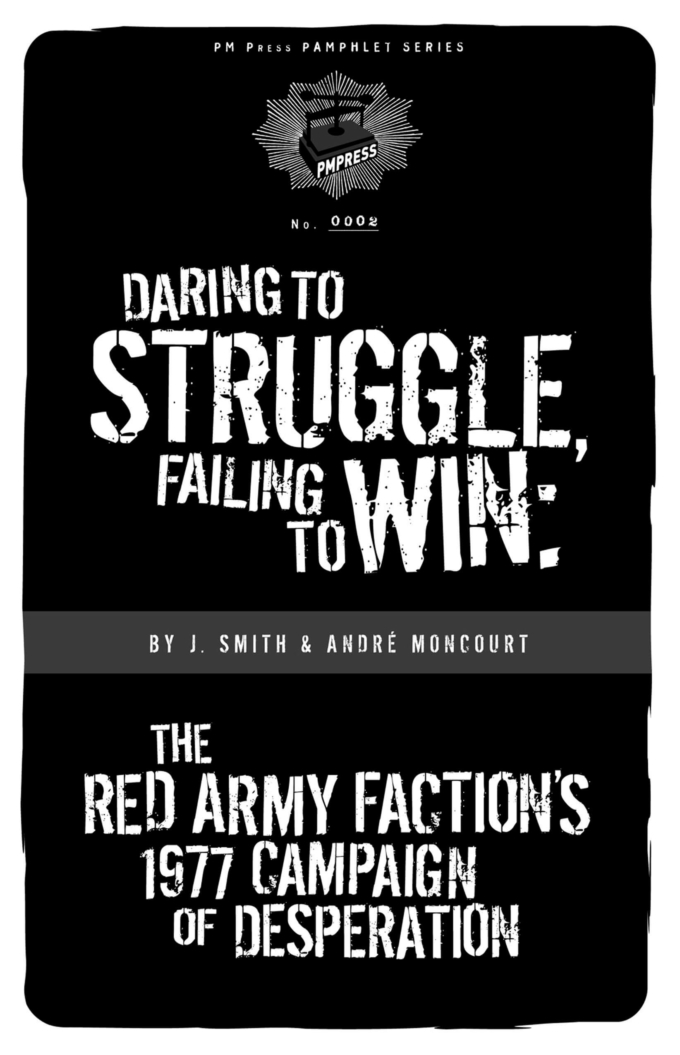 Daring to Struggle, Failing To Win: The Red Army Faction’s 1977 Campaign Of Desperation

In 1970 a small group of West German revolutionaries decided to go underground, set up safe houses, and learn the skills of the urban guerrilla. They were the Red Army Faction.

In 1970 a small group of West German revolutionaries decided to go underground, set up safe houses, and learn the skills of the urban guerilla. They were the Red Army Faction.

Seven years later, almost all of the original combatants were in prison or dead, yet, through their example, they had inspired a militant and illegal support movement, comrades willing to take up arms in defense of the prisoners.

1977 was to be a year of reckoning. Through daring attacks and devastating errors, the West German guerilla brought their society to the brink, mounting one of the most desperate and incredible campaigns of asymmetrical warfare ever waged in postwar Europe. That they failed is no excuse to not learn their story, to see who they were and what they fought for – and, most tragically, to bear witness to the lengths the state would go to silence them. This pamphlet is our very modest introduction to this story.

Click here for a one-page information sheet about this product.