View basket “Anthropocene or Capitalocene? Nature, History, and the Crisis of Capitalism” has been added to your basket. 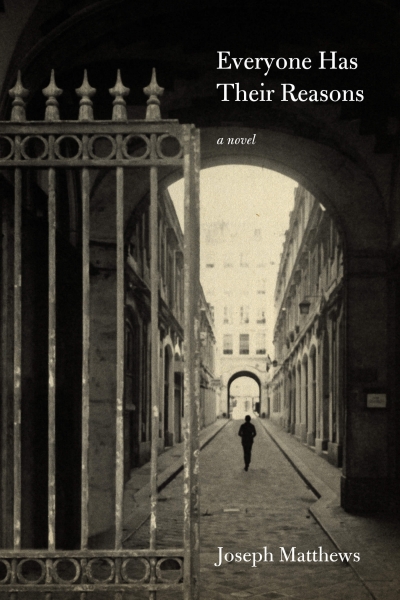