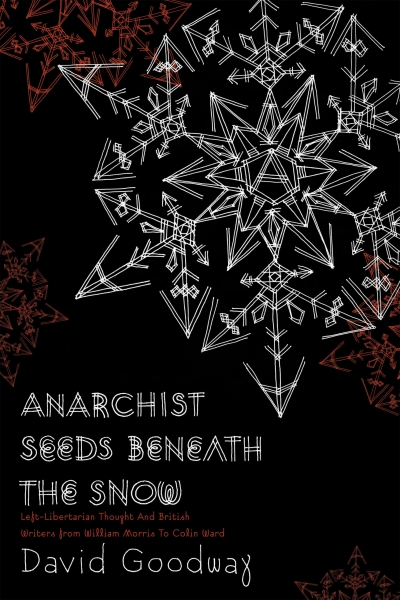 Anarchist Seeds beneath the Snow

Moving seamlessly from Aldous Huxley and Colin Ward to the war in Iraq, this challenging volume will energize leftist movements throughout the world.

From William Morris to Oscar Wilde to George Orwell, left-libertarian thought has long been an important but neglected part of British cultural and political history. In Anarchist Seeds beneath the Snow, David Goodway seeks to recover and revitalize that indigenous anarchist tradition. This book succeeds as simultaneously a cultural history of left-libertarian thought in Britain and a demonstration of the applicability of that history to current politics. Goodway argues that a recovered anarchist tradition could—and should—be a touchstone for contemporary political radicals. Moving seamlessly from Aldous Huxley and Colin Ward to the war in Iraq, this challenging volume will energize leftist movements throughout the world.

About the Author:
David Goodway is a British social and cultural historian who for twenty years has written principally on anarchism and libertarian socialism. He is the editor of Damed Fools in Utopia: And Other Writings on Anarchism and War Resistance, The Letters of John Cowper Powys and Emma Goldman and collections of the writings of Alex Comfort, Herbert Read, and Maurice Brinton. His conversations with Colin Ward have been published as Talking Anarchy.