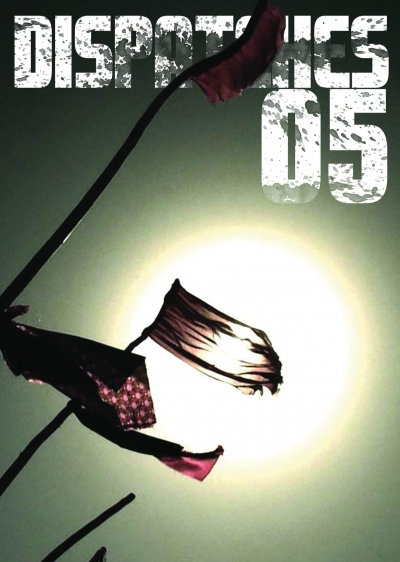 Wars crush our humanity. Defeats splinter our movements. Corporate media turns a blind eye to our mounting crises and a cynical one to the people who stand up against them.

Against a tide of ignorance, isolation and cynicism, Big Noise Dispatches take you around the world to look war and crisis in the face, but also to witness a shared struggle for survival and dignity in this time of violence.