View basket “Red House” has been added to your basket. 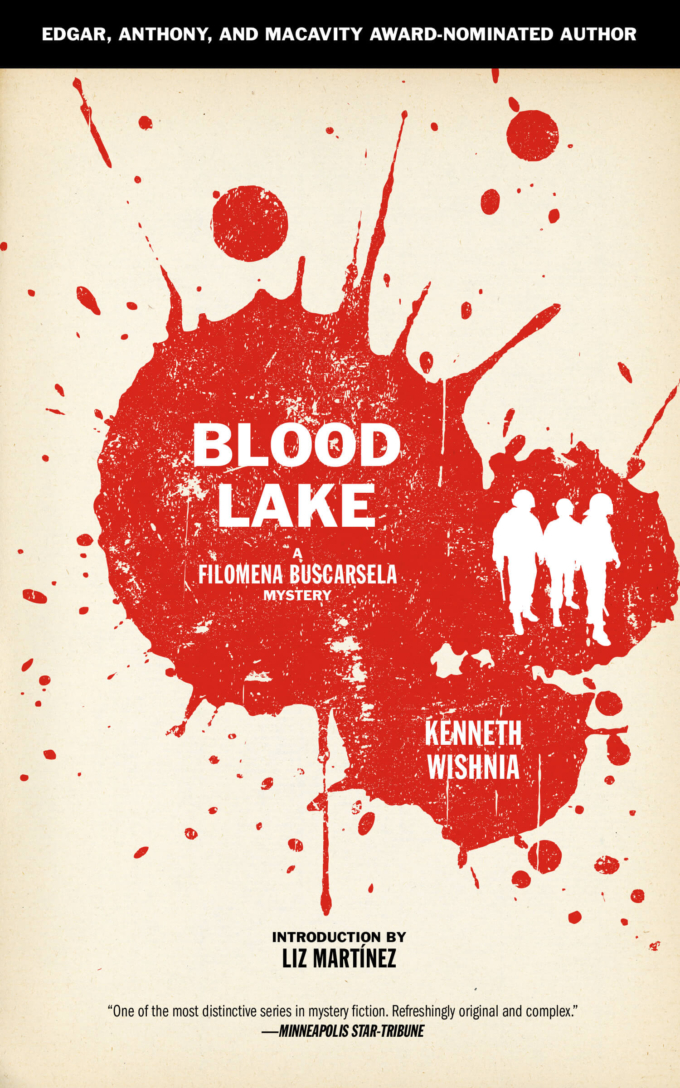 Wishnia provides a novel rich with the sights, soundsâand dangersâof Ecuador, and a compelling look at the provenance of one of mystery fiction’s most dynamic heroines.