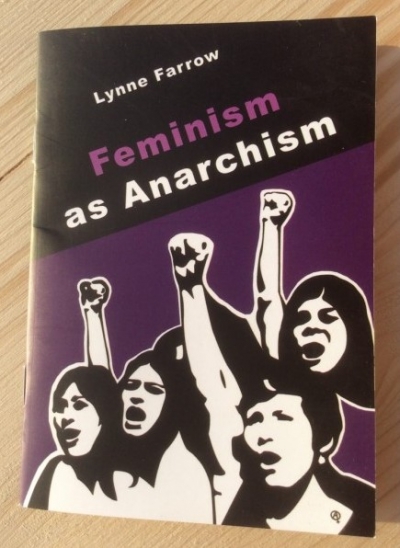 Lynne Farrow’s “Feminism as Anarchism” first appeared in 1974 as a an article in Aurora, a New York feminist magazine. Whilst copyrighted, the essay garnered widespread interest and was reproduced on photocopiers and duplicators around the world. The London based group Black Bear published a pamphlet version in the same year and it was reprinted by Active in 2020.