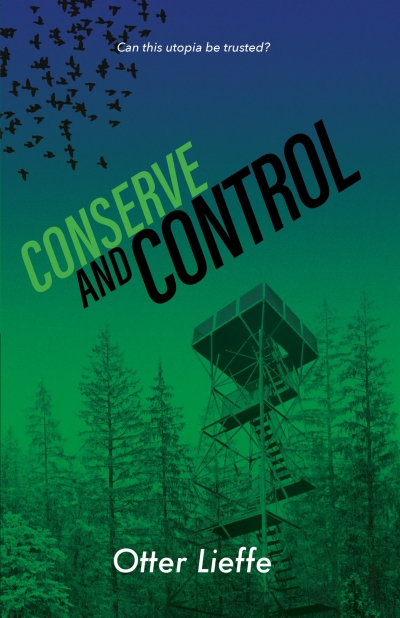 Can this Utopia be trusted? The second book in Otter Lieffe’s Margins trilogy. The dark side of a Queer Ecotopia.

Can this Utopia be trusted?

The Year is 2118. The Forest, ravaged by climate change and the State, is now a protected nature reserve. The City is led by trans politicians and queer executives. Organic products are ubiquitous and sustainable technologies dominate.

But appearances can be deceiving.

Two ecology research partners with a tangled romance must defend the forest against a new wave of eco-developments. A rich conservation industry businessman and his underpaid guard venture into bold, kinky territory.

Co-opted and dispersed, the Resistance asks the difficult questions. what are we really sustaining and who gets left behind?