View basket “For a Libertarian Communism” has been added to your basket. 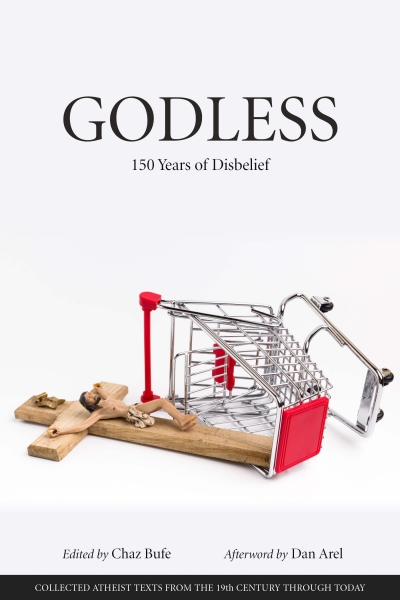 Editor: Chaz Bufe • Introduction: Dan Arel
A compilation of wide-ranging texts, both hilarious and horrifying, on atheism, belief, and religion.

Godless is a compilation of wide-ranging texts, both hilarious and horrifying, on atheism, belief, and religion. The selections in the book appeared in various formats from the late nineteenth century through the early twenty-first, and their authors were often active in the anarchist, Marxist, or radical leftist movements of their day. Derived from printed pamphlets, books by small publishers, and essays that appeared in widely distributed newspapers, these texts serve as freethinking propaganda in a media war against morbid authoritarian doctrines.

With both a sophisticated analysis of inconsistencies in deistic beliefs and a biting satirical edge, Godless gives ammunition to those fighting fundamentalist bigotry—and more than a few reasons to abandon Christianity.