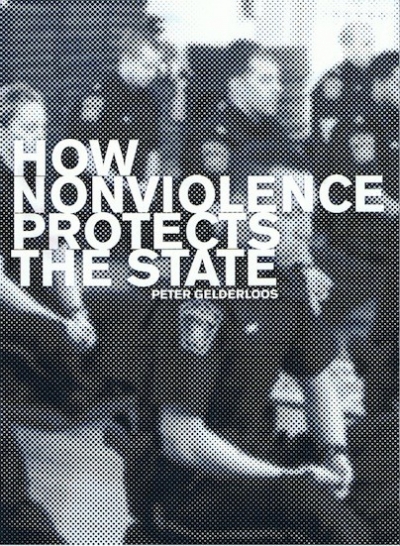 How Nonviolence Protects the State

Challenges the belief that nonviolence is the only way to fight for a better world.

Since the civil rights era, the doctrine of nonviolence has enjoyed near-universal acceptance by the US Left. Today protest is often shaped by cooperation with state authorities – even organizers of rallies against police brutality apply for police permits, and anti-imperialists usually stop short of supporting self-defense and armed resistance. How Nonviolence Protects the State challenges the belief that nonviolence is the only way to fight for a better world. In a call bound to stir controversy and lively debate, Peter Gelderloos invites activists to consider diverse tactics, passionately arguing that exclusive nonviolence often acts to reinforce the same structures of oppression that activists seek to overthrow.

About the Author:
Peter Gelderloos is the author of The Failure of Nonviolence, Worshiping Power: An Anarchist View of Early State Formation, and Anarchy Works: Examples of Anarchist Ideas in Practice.

People working for social change face plenty of difficult questions, but sometimes matters of strategy and tactics receive low priority. Among many North American activists, the role on nonviolence as the default mode of struggle bears little scrutiny. Is nonviolence effective at ending systems of oppression? How is nonviolence connected to white privilege? Is militancy naturally macho, or does pacifism reinforce the same power dynamics as patriarchy? Ultimately, does nonviolence protect the state?