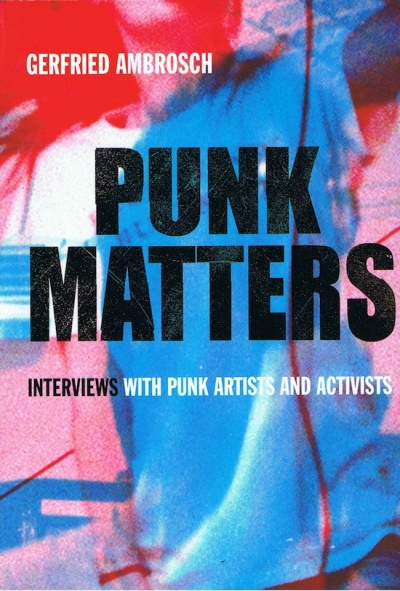 Interviews with punk artists and activists

Interviews with punk artists and activists, conducted between 2011 and 2017 with a lengthy introduction outlining the genesis and politics of punk. Interviewees include ‘big names’ such as Ian MacKaye, Jello Biafra, Ray Cappo and Henry Rollins, whose bands (Minor Threat, Dead Kennedys, Youth of Today and Black Flag, respectively) are among the most influential groups in punk history. Members of other well known punk and hardcore bands, such as Propagandhi, Paint It Black, Good Riddance, Trial, Catharsis and Fall of Efrafa also share their thoughts on a variety of topics.