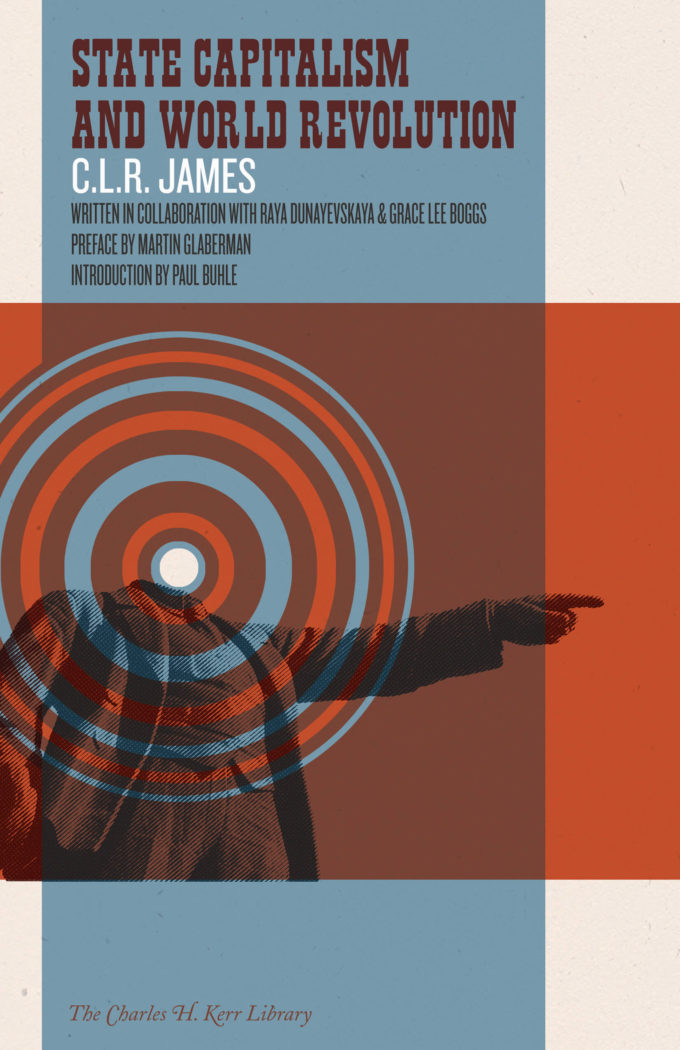 This is a pioneering critique of Lenin and Trotsky, and a reclamation of Marx.

Over sixty years ago, C.L.R. James and a small circle of collaborators making up the radical left Johnson-Forest Tendency reached the conclusion that there was no true socialist society existing anywhere in the world. Written in collaboration with Raya Dunayevskaya and Grace Lee Boggs, this is another pioneering critique of Lenin and Trotsky, and reclamation of Marx, from the West Indian scholar and activist, C.L.R. James. Originally published in 1950, this definitive edition includes the original preface from Martin Glaberman to the third edition, C.L.R. James’ original introductions to three previous editions and a new introduction from James’ biographer Paul Buhle.

About the Contributors:
In the West Indies C.L.R. James is honored as one of the fathers of independence. In Britain he is feted as a historic pioneer of the black movement. He is generally regarded as one of the major figures in Pan-Africanism, and a leader in developing a current within Marxism that was democratic, revolutionary, and internationalist. His long life and impressive career played out in Trinidad, England, and America. For the last years of his life, he lived in south London and lectured widely on politics, Shakespeare, and other topics. He died there in 1989.

Raya Dunayevskaya, who died in 1987, was a highly respected and influential philosopher, political activist, and feminist. She was the founder of Marxist Humanism in the United States.

Grace Lee Boggs (born June 27, 1915) is an author, lifelong social activist and feminist. She is known for her years of political collaboration with C.L.R. James and Raya Dunayevskaya in the 1940s and 1950s. She eventually went off in her own political direction in the 1960s with her husband of some forty years, James Boggs, until his death in 1993. She is still active at 97 with the recent book The Next American Revolution: Sustainable Activism for the Twenty-First Century, written with Scott Kurashige and published by University of California Press.

Paul Buhle is a retired Senior Lecturer at Brown University and author or editor of 35 volumes, including histories of radicalism in the U.S. and the Caribbean, studies of popular culture, and a series of nonfiction comic art volumes.

Martin Glaberman (1918-2001) was an influential American Marxist, teacher, and autoworker.

See and hear author interviews, book reviews, and other news on the C.L.R. Jame’s Page HERE

See and hear author interviews, book reviews, and other news on the Raya Dunayevskaya’s Page HERE

See and hear author interviews, book reviews, and other news on the Grace Lee Boggs’s Page HERE
Click here for one-page information sheet on this product