View basket “Big Noise Dispatches 02 (DVD)” has been added to your basket. 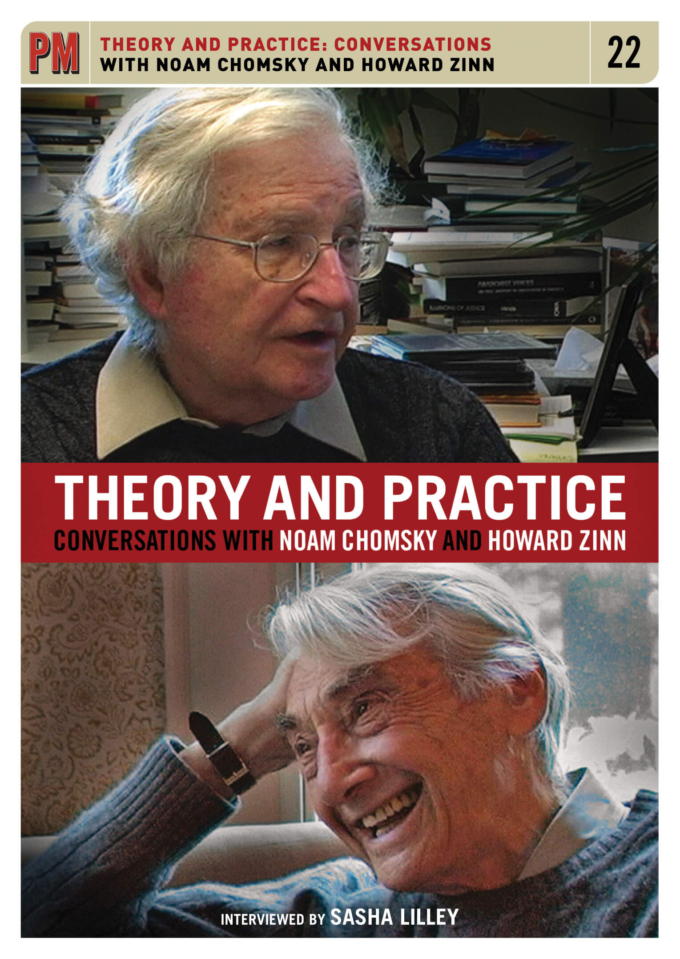