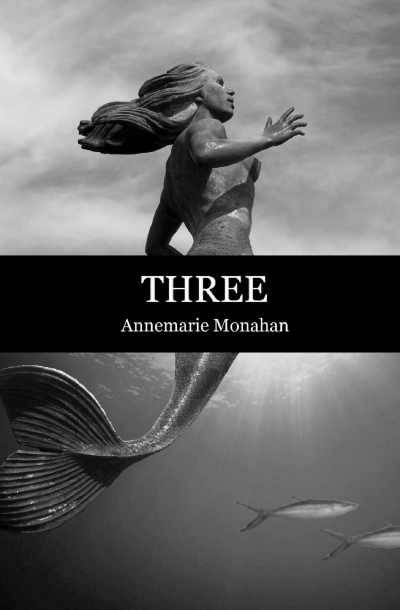 One yellow April morning, a seventeen year old girl makes a trivial decision. But is it trivial? What she decides will set her life on one of three radically different paths.

As a radical feminist, Antonia has never believed in band-aid political solutions. After years of planning, she and her lover—the charismatic and bipolar Josephine—found an independent nation for women on an abandoned oil rig. At first, they thrive. Thirty women transform the barren platform into a lush garden, capable of supplying their every need. An Eden made by Eves. But the quest for purity supplants radical action, and tears the community apart. Antonia loses the battle to save their vision—and nearly her life.

Dr. Katherine North is not a sentimental woman. But after she reads that an old lover has died, she’s driven to make peace with the woman who still haunts her, the deeply religious and conservative Amanda. When Katherine finds her, she discovers that Amanda has rewritten the history of their love affair and renounced her in the name of God.

Growing up working-class and Catholic, Kitty Trevelyan never considered abortion when she got pregnant at eighteen. Now, at forty-one, she no longer believes that life begins at conception, but knows that hers certainly ended with it. Still, she loves her kids, and she’s finally working on a college degree. She’s been happily married twenty-three years. Happily enough.  Until her professor, Faye, asks her for coffee and kisses her.

Three very different women. All forty-one. With the same birthday. With the same birthmark. As the parallel lines of their lives converge, we realize what connects them: they were all once the same seventeen-year-old girl on an April morning, wondering whether she would be brave.

About Annemarie Monahan:
Annemarie Monahan has been published in numerous lesbian and feminist journals. Now in her twenty-third year of private practice as a chiropractor, she lives in Western Massachusetts with two rescue parrots and a library gone feral.