View basket “Anarchy and the Sex Question” has been added to your basket.
Out of stock 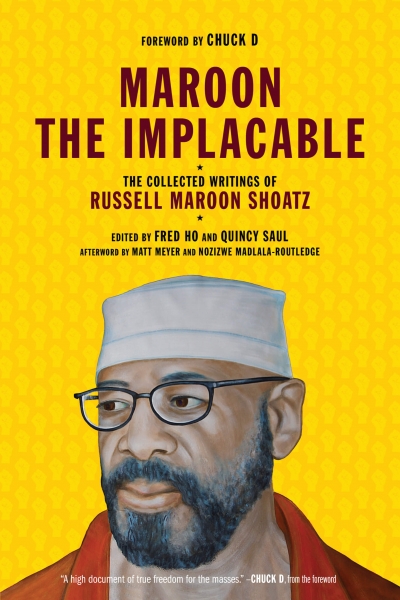