View basket “Lucasville: The Untold Story of a Prison Uprising” has been added to your basket. 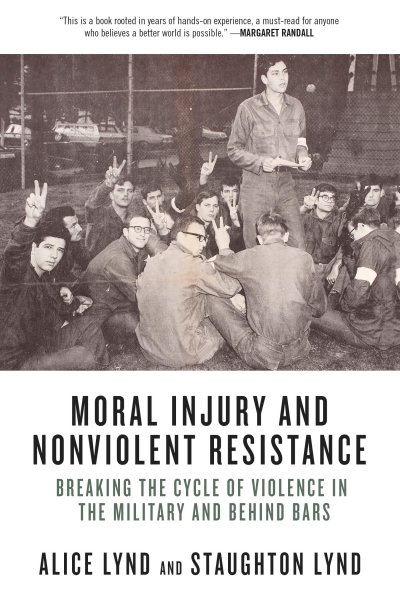