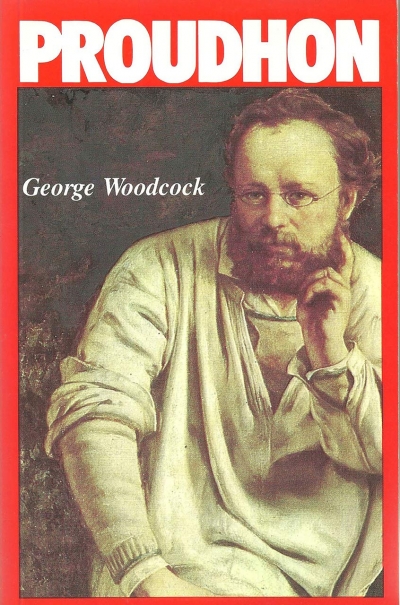 The first full-scale English-language biography of the prominent 19th century social thinker and father of anarchism.

Pierre-Joseph Proudhon (1809-65) was one of the most important social thinkers of the nineteenth century. A considerable amount has been written about him in French. The present work, however, is the first full-scale biography in English.

Proudhon has been called the father of anarchism, and he attained a certain notoriety during the nineteenth century for such aphoristic statements as “property is theft” and “God is evil.” But Proudhon was much more than a philosopher and literary iconoclast. His influence in France was immense, and his theories played a great part in the First International and the Paris Commune, in French syndicalism and in contemporary movements for currency reform. As a writer he was admired by Baudelaire, Saint-Beuve, and Victor Hugo; as a thinker he was respected by Tolstoy, Amiel, and Madame d’Agoult. Marx knew him, and it was around the rivalry of these two strong personalities that the leverage between libertarian and authoritarian socialism, developed in the First International, was crystallized.

Proudhon’s significance also reaches forward into our own day, when his distrust of the State and his teaching of the need for world federation take on a new importance in a world that is threatened by explosive rivalries of great nationalistic States.