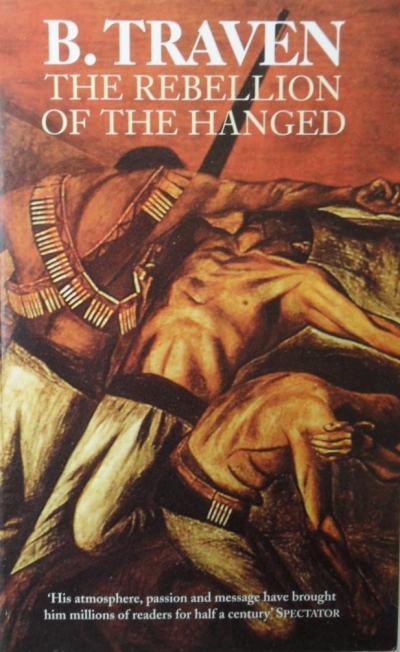 The Rebellion of the Hanged

Candido’s story forms the centrepiece in a vivd and moving picture of the gathering storms of revolution as the oppressed begin to claim their rights just before the Mexican revolution.

Set in the slave-labour mahogany plantations of tropical Mexico in 1910, at the time of the uprising against the rule of Porfirio Díaz and the beginnings of revolution, Rebellion of the Hanged is a powerful and sombre tale of the tortures suffered by downtrodden indigenous peoples (in the text, referred to as Indians). But here it culminates in a revolt by the long-oppressed workers against the owners and overseers of the camps, and in a treacherous march through the jungles at the height of the rainy season–a human feat of epic proportions. In addition to his great storytelling ability, Traven’s work has a special resonance today because of recent uprisings in the Chiapas highlands of southern Mexico, the very locale for many of Traven’s writings.

The Rebellion of the Hanged is the fifth of B. Traven’s six legendary Jungle Novels which together form an epic of the birth of the Mexican Revolution.