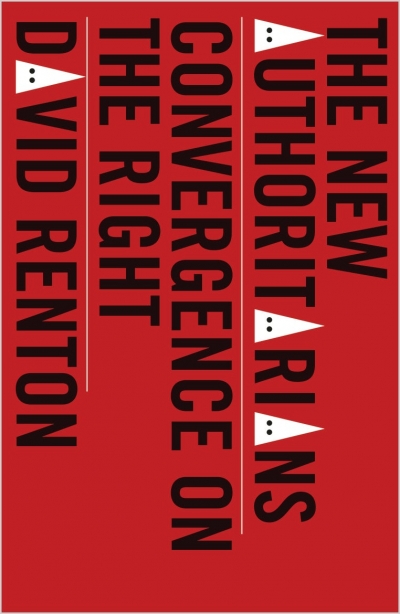 A bold thesis arguing that fascism is not the main enemy today – but a new and dangerous alliance of the right.

All across the world, right-wing politics is shifting, with conservative and hard-right proponents allying. From Donald Trump to Marine Le Pen, these figureheads agree on issues that would have been considered extreme to previous generations, causing many to label them as fascists.

But is this too simplistic? If they are not fascists, what are their politics?

In The New Authoritarians, David Renton approaches the problem from a new perspective. He identifies an emergent and deeply troubling form of right-wing radicalism, at once more moderate than classical fascism in its political strategy, yet indulgent of the racism of its most extreme components. In country after country, under the clouds of economic austerity and post-9/11 Islamophobia, the right is converging and strengthening. To understand why is the first step to stopping them.

About the Author:
David Renton is a barrister, historian and anti-fascist activist. His previous books include The New Authoritarians: Convergence on the Right (Pluto, 2019).