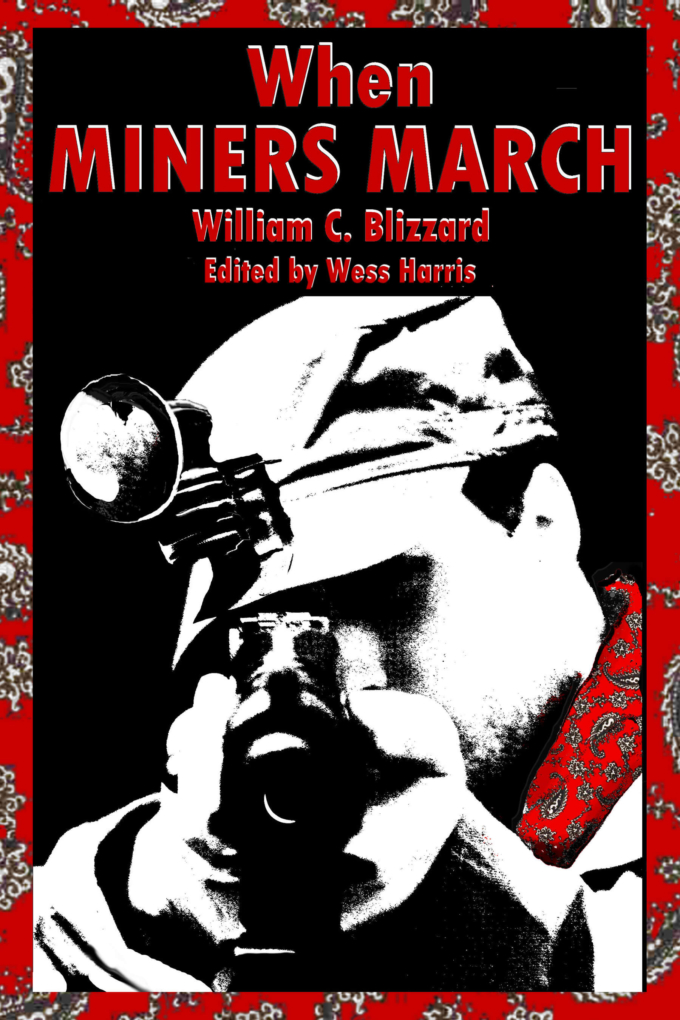 The definitive insider’s history of the 20th century Mine Wars and the treason trial of Bill Blizzard, the fearless leader of the Red Neck Army.

In the first half of the 20th century, strikes and Union battles, murders and frame-ups, were common in every industrial center in the U.S. But none of these episodes compared in scope to the West Virginia Mine Wars.

The uprisings of coal miners that defined the Mine Wars of the 1920’s were a direct result of the Draconian rule of the coal companies. The climax was the Battle of Blair Mountain, the largest open and armed rebellion in U.S. history. The Battle, and Union leader Bill Blizzard’s quest for justice, was only quelled when the U.S. Army brought guns, poison gas and aerial bombers to stop the 10,000 bandanna-clad miners who formed the spontaneous “Red Neck Army.”

Over half a century ago, William C. Blizzard wrote the definitive insider’s history of the Mine Wars and the resulting trial for treason of his father, the fearless leader of the Red Neck Army. Events dramatized in John Sayles film Matewan, and fictionalized in Denise Giardina’s stirring novel Storming Heaven, are here recounted as they occurred. This is a people’s history, complete with previously unpublished family photos and documents. If it brawls a little, and brags a little, and is angry more than a little, well, the people in this book were that way.

William C. Blizzard was a third generation Union agitator and coal miner from WV’s first family of labor. He was a journalist with Labor’s Daily and later fired from his post at the Charleston Gazette for refusing to cross a picket line.

A former Union coal miner, Wess Harris has been a long time educator and activist with Appalachian Community Services.