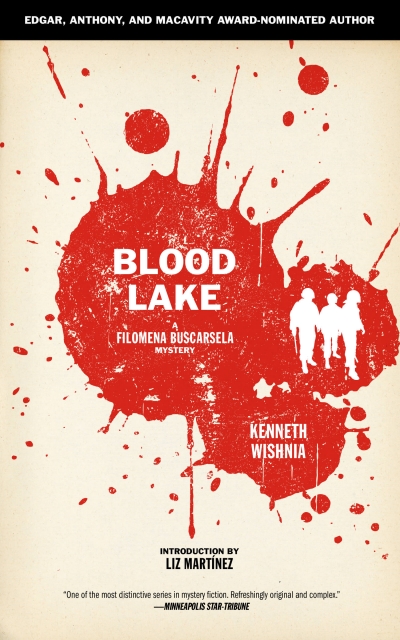 Wishnia provides a novel rich with the sights, sounds and dangers of Ecuador, and a compelling look at the provenance of one of mystery fiction’s most dynamic heroines.