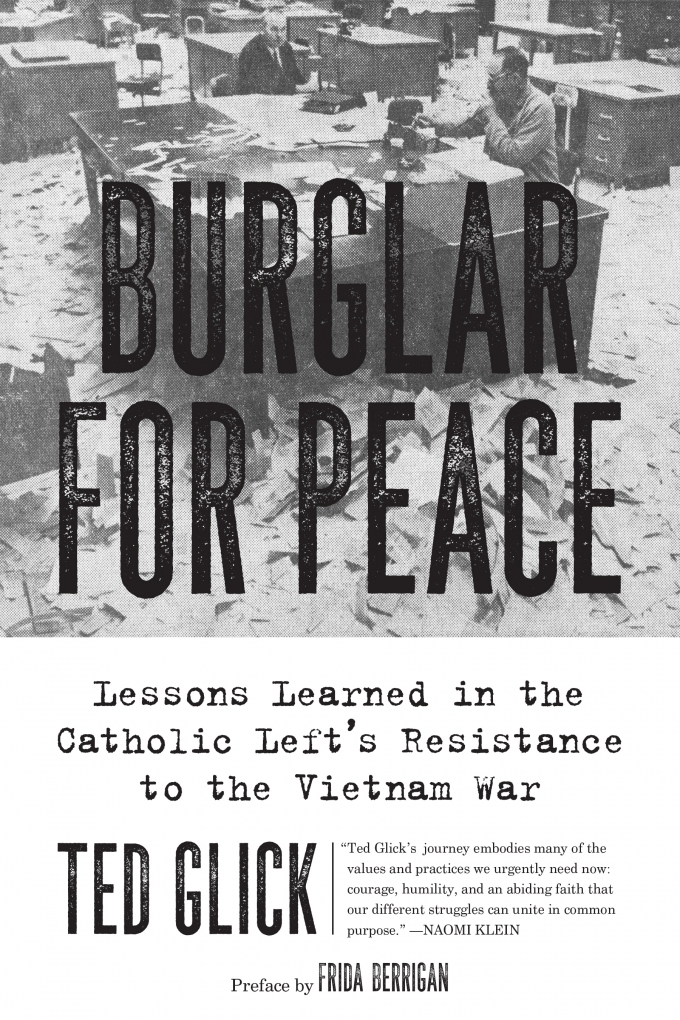 Books, History, Politics, Upcoming Releases
Lessons Learned in the Catholic Left’s Resistance to the Vietnam War
by Ted Glick
The incredible story of the Catholic Left—also known as the Ultra Resistance—from the late 1960s to the early ‘70s.