View basket “Anarchism and Education: A Philosophical Perspective” has been added to your basket. 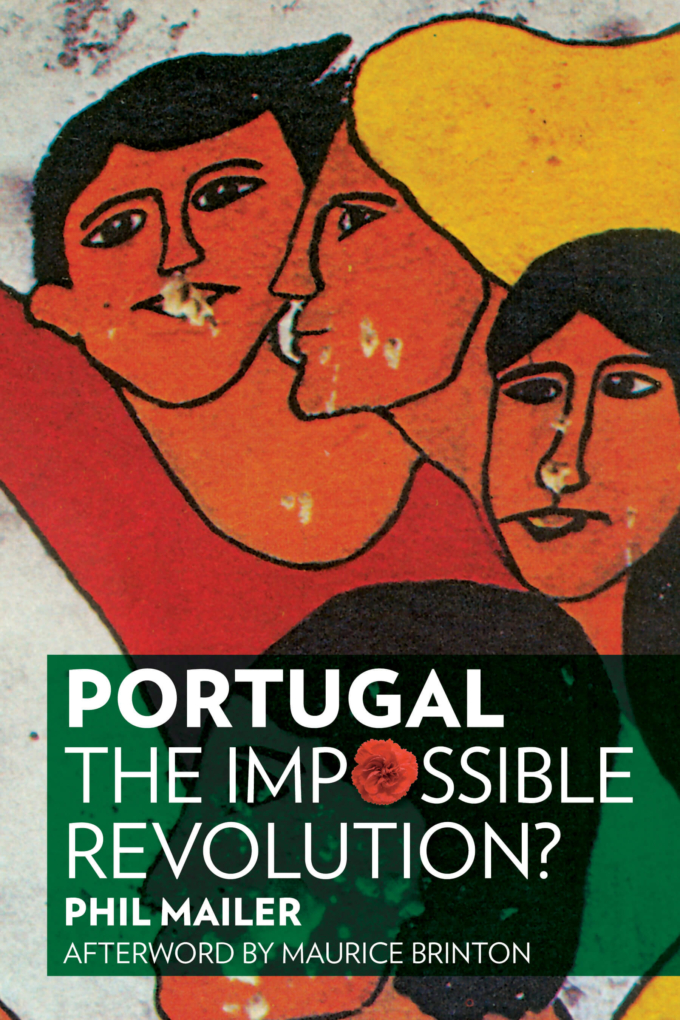