View basket “Crisis and Hope: Theirs and Ours (CD)” has been added to your basket. 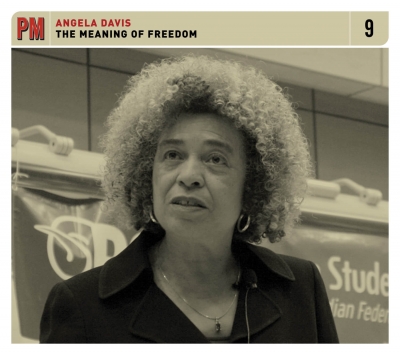